Soy Robot made its debut in China robot competition.

On August 16, the "chuanze information cup" 2017 Chinese robot competition will start in sunshine. During the competition, nearly 3,450 athletes from 210 universities and 1,055 teams competed in the competition. 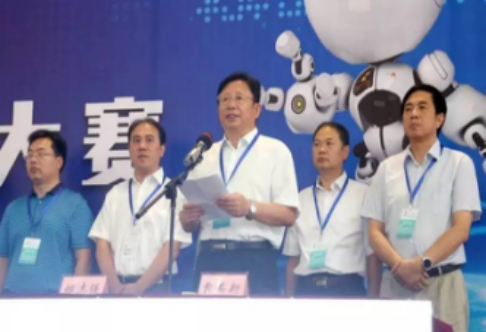 Sawyer robot with independent research and development of company's latest product Roch Ⅱ intelligent mobile platform took part in the competition, won the second prize of good grades, it is Roch Ⅱ first public appearance large domestic robot contest, it not only retains the Roch original technical characteristics and functions, and on the basis of the redesign of the chassis, increased the mechanical arm, also made a substantial increase in the hardware configuration, move faster, less noise, to engage in mobile robot and the researchers in the field of computer vision, artificial intelligence and so on provides a simple easy to operate, more powerful development platform. For the first time, it has attracted many visitors to the exhibition, which has attracted the attention of many universities, such as education, enterprise r&d center, etc. 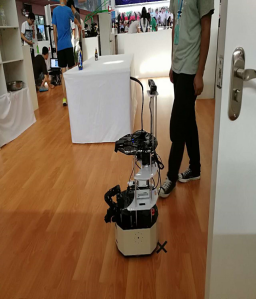 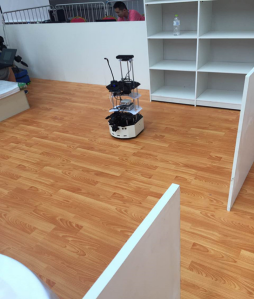 Roch Ⅱ can be applied to scientific research and education in colleges and universities, and passenger space, the robot enthusiasts, the company's research and development center, etc. Based on this platform, developers can quickly expand into various scenarios of mobile robots. 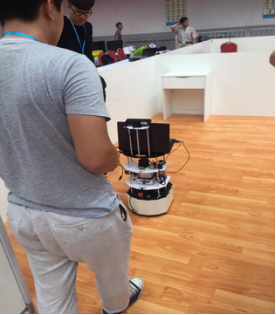 (our engineers carefully calibrate the machine before the game) 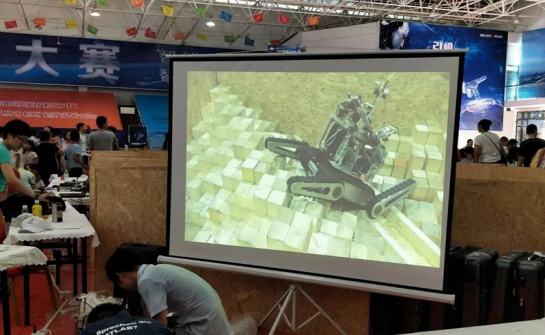 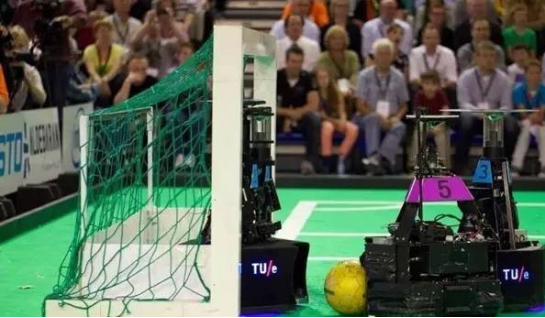 A large number of technology fans are attracted to the game. 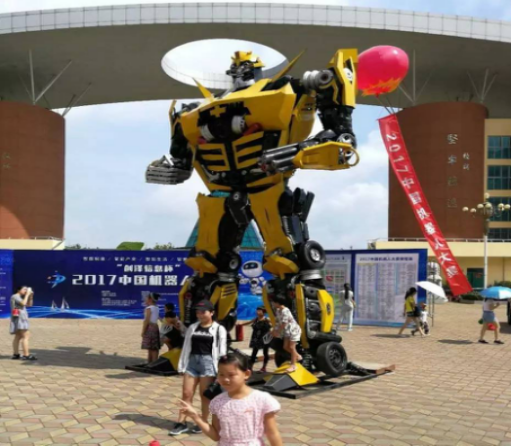 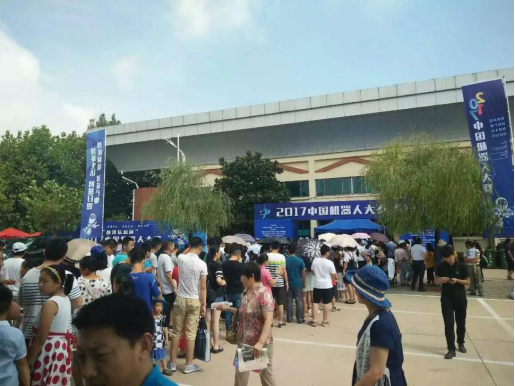 It starts at 8 o 'clock in the morning.

There was a long queue at the entrance to the stadium.

The enthusiasm for watching the game is very high.

The stadium is full of heat.